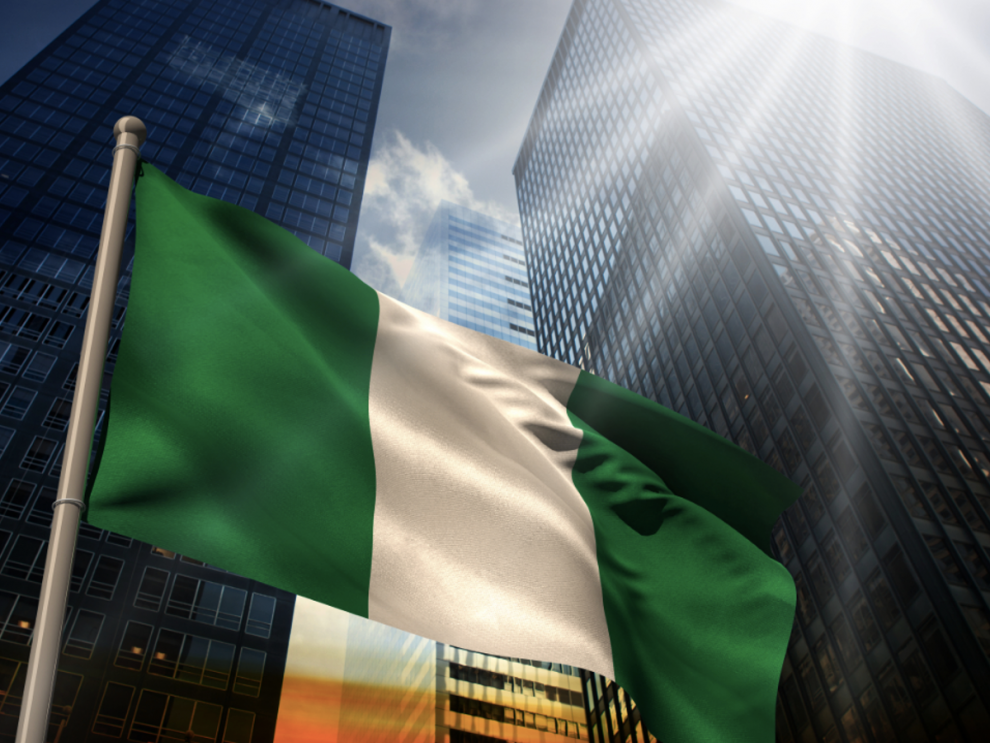 The Central Bank of Nigeria believes that online transactions would be easier with the presence of a government-supported cryptocurrency. Hence, the West African nation’s apex monetary authority confirmed that it is getting a digital currency pilot ready.

We are quite eager to learn about and share this report from Nigeria with our readers. We think it demonstrates the adoption of digital currencies by the world’s countries gaining further interest and momentum.

Based on the news posted online by Pakistani financial and business daily newspaper Business Recorder, the cryptocurrency pilot of the Central Bank of Nigeria could launch as early as this year’s end. Rakiya Mohammed confirmed this development.

The Central Bank of Nigeria’s director of information technology remarked that people could make transactions online without apprehension of any default if the country has a central bank-backed digital currency. Mohammed also cited that the forthcoming system would smoothen Nigerian consumers’ transactions from overseas.

She relayed that the digital currency project would enable Nigerians to relish the expansion of digital inclusion and make remittances from the diaspora more effortless. Mohammed shared that Nigeria’s cryptocurrency initiative to make some kind of virtual currency had been in the works for two years.

She added that more official declarations are possible in the coming weeks. The Central Bank of Nigeria’s director of information technology cited that their group is aware that approximately 80 percent of central banks worldwide are exploring the possibility of issuing a central bank-backed cryptocurrency.

With this development, Mohammed remarked that Nigeria could not be left behind. We agree with Ms. Mohammed and the Central Bank of Nigeria.

E-commerce transactions would certainly get smoother with the usage of a central bank-backed digital currency. After all, this virtual asset prevents the necessity of utilizing fiat money and credit cards that incidences of fraud and theft have long mired.

Furthermore, we laud Nigeria’s Central Bank for its decision. In February, the West African country’s government prohibited its financial firms and banks from dealing in or enabling transactions using cryptocurrencies.

This measure took place following exponential growth in monthly virtual currency transfers from and to Africa. Nonetheless, with the launch of a pilot digital currency by the end of 2021, we think that Nigeria is adapting to the world’s financial system’s continuing evolution and such action is just right.

After all, some other territories such as Russia, China, and the United Kingdom are already considering the introduction of their central bank-backed digital currencies. Thus, we believe that Nigeria would find itself properly adjusted to the international financial system eventually.