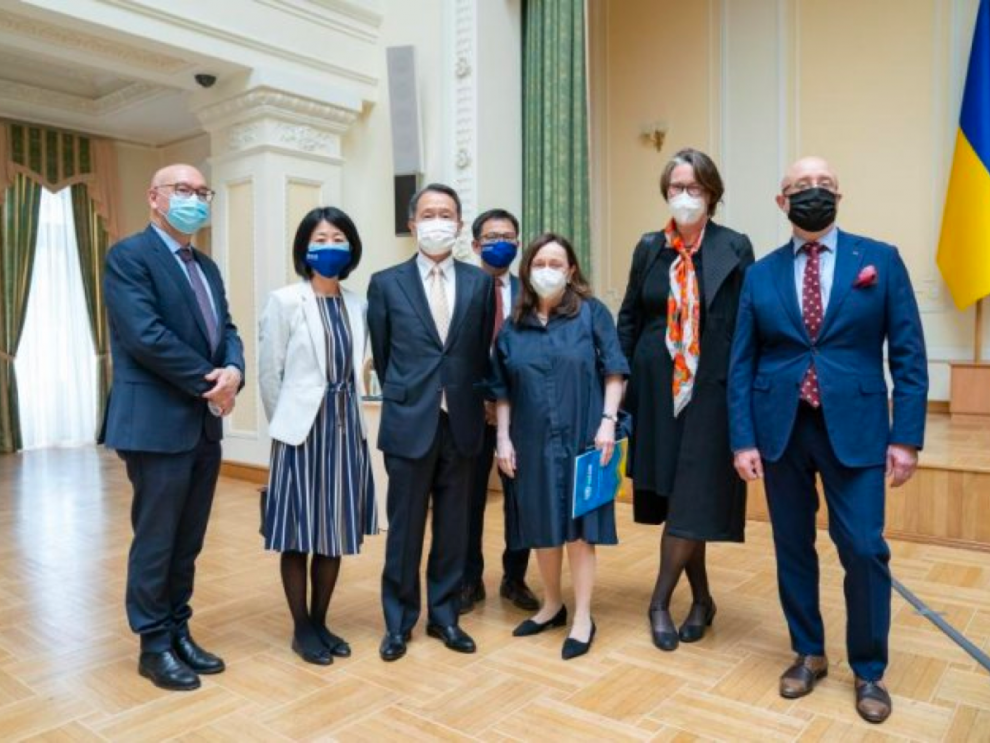 We feel enthusiastic about sharing this report from Ukraine with our readers. We believe that the nation is a few steps closer to making cryptocurrency use mainstream for its citizens.

Based on the news posted online by stock market update and financial news website Investing.com, Bornyakov relayed that Ukraine’s draft bill on cryptocurrencies lucidly mentions that these virtual assets do not constitute legal tender in the country.

The government official said in a Friday interview with local financial news publication Minfin that the government of Ukraine merely allows cryptocurrency purchases. Bornyakov cited that the proposed legislation stipulates that local payment processors, however, would still be able to offer services for converting cryptocurrency to fiat currency to enable payments deriving from the virtual asset.

Ukraine’s government minister explained that the bill in Ukraine also does not permit residents to pay in dollars today. Bornyakov pointed out that people though can pay for their purchases easily using a dollar card.

Currencies get converted instantly during payment. With this arrangement, Bornyakov remarked that it would, therefore, be quite lawful to pay with cryptocurrencies in Ukraine, though via an intermediary.

The Ukrainian Ministry of Digital Transformation’s deputy minister also noted that the forthcoming bill would officially legitimize the procedure of cryptocurrency reporting and trading. Bornyakov relayed that they anticipate that there would be a whole market of intermediary services for the payment of goods using virtual currencies, their exchange, and storage.

He added that this setup would expand the possibilities of cryptocurrencies’ use. Bornyakov’s statement comes one week after Volodymyr Zelensky signed a cryptocurrency-related law, translated in English as the Law on Payment Services.

We appreciate his support and confidence in the adoption of cryptocurrency payments in his country through payment intermediaries that facilitate crypto-to-fiat conversions. We understand that Mr. Bornyakov believes that virtual currency payments would be allowed in Ukraine, similar to payments deriving from the US dollar.

As the pending bill related to cryptocurrency he mentioned will reportedly facilitate payments using Bitcoin and other virtual currencies in the country, we think these crypto-assets’ use can get normalized in his territory sooner.

Additionally, we think Ukraine will be among the nations polishing cryptocurrencies’ image, helping them demonstrate legality and achieve positive reception among consumers.