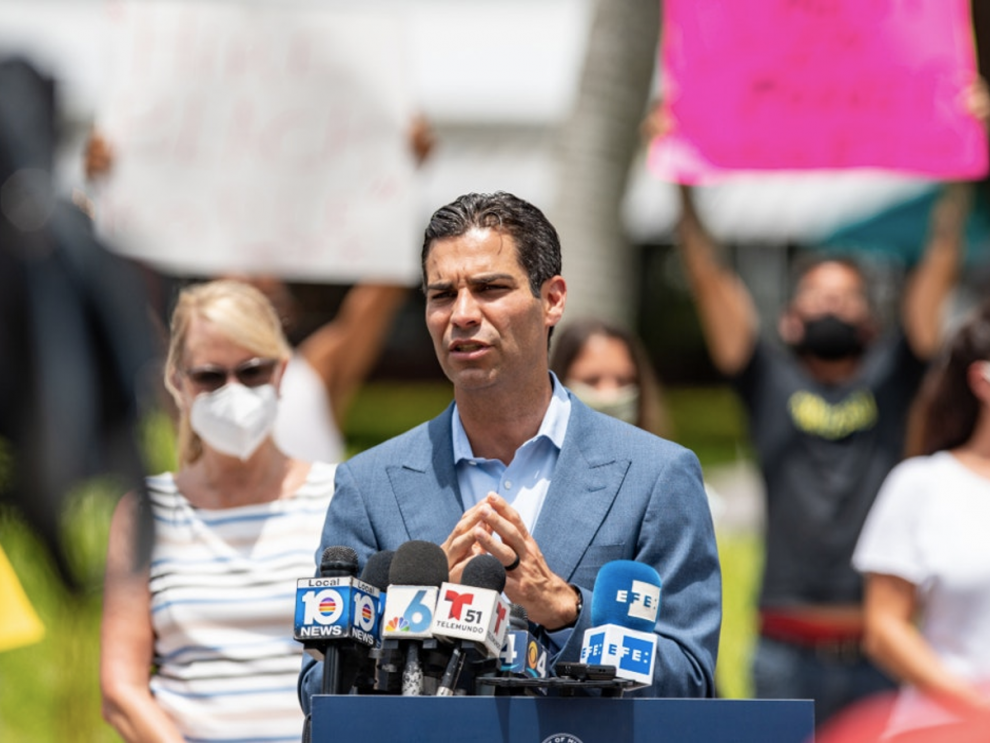 The City of Miami in Florida announced that it would launch the MiamiCoin soon. The US city confirmed that it is their form of virtual currency payment scheduled to make its debut this August based on multiple news reports.

We are pleased to learn about this latest cryptocurrency-related news in the United States. We gathered that MiamiCoin could facilitate many social benefits for the City of Miami.

According to the news posted online by WPLG Local 10, a news website from Florida, CityCoins will be the service that will launch MiamiCoin. Plus, Miami’s official cryptocurrency’s developers reportedly created this virtual asset to enable the residents to support the Florida urban locale, also known as the Magic City.

MiamiCoin’s short form will be $MIA. According to its website, the Stacks Protocol, which enables smart contracts on the Bitcoin network, will power the new virtual currency.

The portal also relayed that anyone interested can compete to mine MiamiCoin through forwarding their STX tokens via the Stacks Protocol. Thirty percent of the miners’ forwarded STX tokens will get directed towards a cryptocurrency wallet reserved for MiamiCoin, while the remaining 70 percent can get stacked to yield Bitcoin and STX.

People who are $MIA holders and are eager to support Miami and earn cryptocurrency yield from the Stacks protocol can purchase or mine MiamiCoin. They can earn STX and Bitcoin yield for themselves.

Among the potential projects that MiamiCoin can help complete are recruiting startups, hosting city events, building new public spaces, and infrastructure improvements. We gathered that MiamiCoin’s upcoming debut comes in the wake of Miami Mayor Francis Suarez’s latest push for the type of electronic payment and the recent conclusion of Bitcoin 2021.

The latter is the largest cryptocurrency congress to date hosted by the Magic City. The biggest names in the technology business were present in Bitcoin 2021, including Twitter and Square head and co-founder Jack Dorsey who was one of the headline speakers.

We want to congratulate Mayor Suarez on the forthcoming launch of MiamiCoin. He has been an advocate in pushing Bitcoin and other cryptocurrencies in the Magic City.

The city chief executive officer recently said that his location could end up raking in millions of dollars as a result of MiamiCoin’s popularity. Mayor Suarez also said that the Magic City has metamorphosed into the world’s Bitcoin capital.

We think that MiamiCoin will significantly contribute to the City of Miami’s further development. After all, we think this new cryptocurrency launching this summer can aid in raising more funds for local projects in the city.