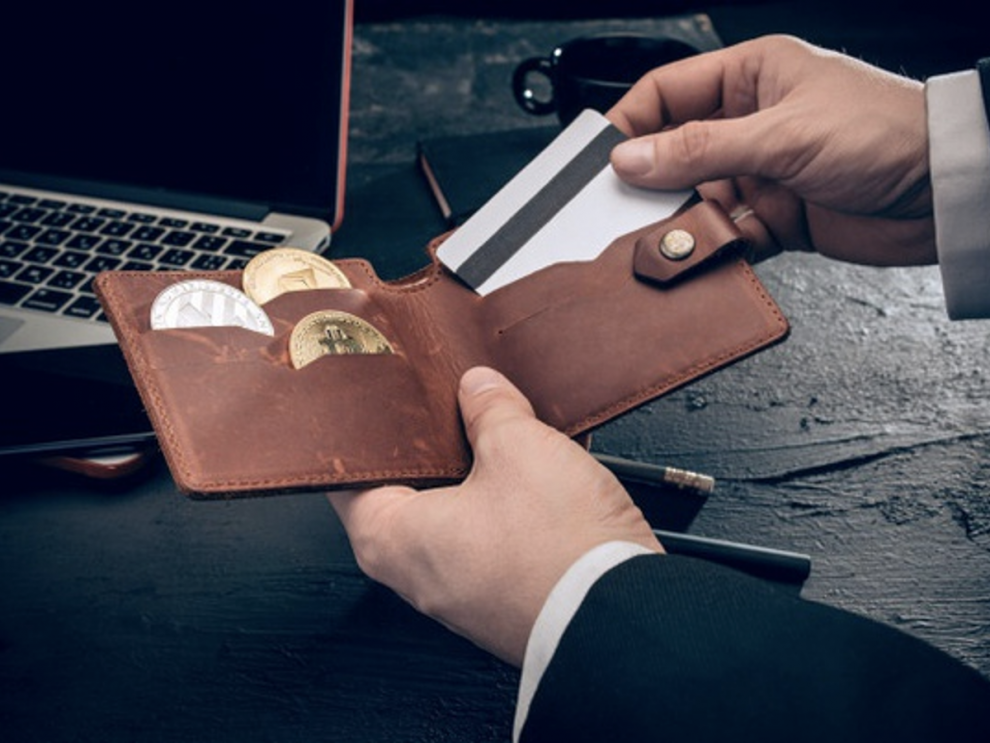 Bitcoin leads the group of cryptocurrencies whose trading prices reached high levels at the start of this week. The flagship cryptocurrency attained a trading price of as high as US$48,152, and this mark is the highest since May 16.

We feel enthusiastic about sharing this report with our readers, considering that it demonstrates the continuous recovery of cryptocurrencies, including Bitcoin. We think this development demonstrates that these digital assets certainly have an auspicious future in the financial realm.

According to the report posted online by the Japanese daily newspaper The Japan Times, Bitcoin’s trading price has carried on climbing. Its current trading price at the time of writing is exactly US$47,102.32 based on the details posted online in Coinmarketcap.com.

Furthermore, the cryptocurrency launched in 2009 exhibited staying power by continuing above its critical 200-day moving average, per Fundstrat strategists, who explained this event through a note released last Friday, August 13. Greg Cipolaro also gave his insights through a note dated Saturday.

The NYDIG Global Head of Research pointed out that Bitcoin’s trading price was surprisingly resilient in the wake of the news about the US infrastructure bill. Cipolaro remarked that their group interpreted this trading price action as extremely bullish.

He also said that they think legislators’ recognition of the cryptocurrency sector was ultimately a legitimizing occasion. Cipolaro added that such an event should provide virtual currency investors with the comfort that the cryptocurrency business is here to remain.

Besides Bitcoin, other major cryptocurrencies held up the overall market advance. Cardano was up 47 percent over the past seven days, and it is up significantly following its signaling of smart contracts soon hitting the platform earlier this week, per Fundstrat strategists. This cryptocurrency is now the third-ranked virtual currency after Bitcoin and Ether.

According to CoinGecko pricing, Ripple’s XRP also surged 61 percent, while Binance Coin gained 14 percent. Finally, Dogecoin surged 18 percent over the same period. These moves higher happened even after the cryptocurrency sector did not win a modification to cryptocurrency tax reporting rules in the US infrastructure bill.

This event leaves the language for broad oversight of cryptocurrencies intact in the legislation the Senate passed on Tuesday, August 10. We think Bitcoin’s trading price will continue to advance.

Additionally, we believe other promising cryptocurrencies’ trading prices will also move in an incremental direction. After all, an increasing number of prominent individual and institutional investors already believe in these digital assets.

With this belief, we think cryptocurrencies’ total market value will carry on retaking greater market capitalization, which to date is worth above US$2 trillion, according to CoinGecko.

We hope that this favorable event will continue in the months ahead and that more potential cryptocurrency investors will feel convinced that these virtual assets are, indeed, the future of the financial world. 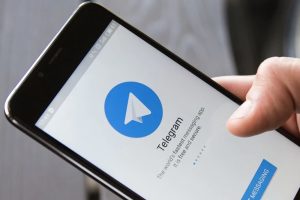 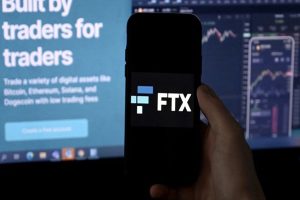 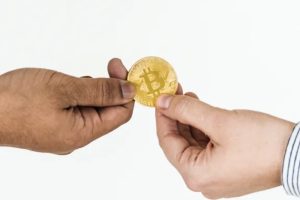