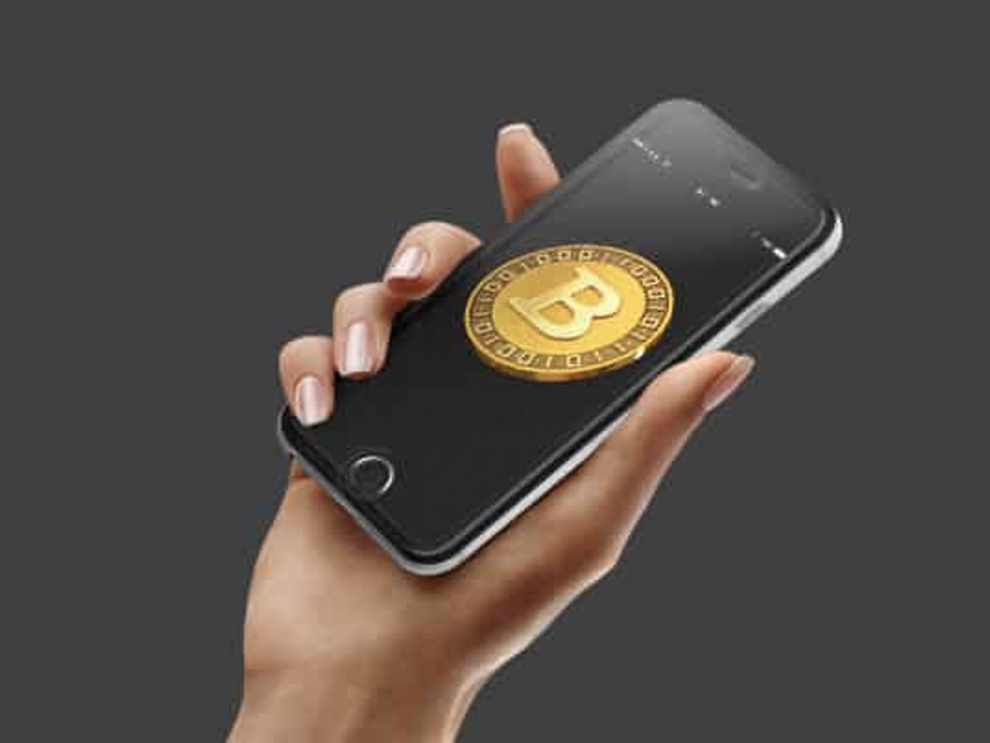 Square, Incorporated confirmed that it is working on a ‘real-world’ cryptocurrency wallet. The digital payments company cited that their new initiative aims to help Bitcoin holders keep their virtual assets safely.

We are quite eager to learn about this news in the cryptocurrency markets. We believe that Square’s latest project can considerably aid our readers and cryptocurrency aficionados in their investing journey.

Square’s chief executive officer and founder Jack Dorsey asked his Twitter followers for their opinion on a “real-world cryptocurrency wallet” last month. Then, last Thursday, July 8, Jesse Dorogusker communicated on Twitter that the Square community’s response to the financial payments start-up’s thread about their new project has been inspiring, encouraging, collaborative, and generous.

Dorogusker is Square’s hardware team member, and he affirmed that they had decided to build a hardware cryptocurrency wallet and service. He remarked that this initiative targets making Bitcoin custody more mainstream.

Dorsey endorsed Dorogusker’s Twitter post, saying that they are doing their new project with Bitcoin, per the report posted online by Taiwan-based news outlet Taipei Times. He reportedly envisions a Bitcoin wallet that makes it effortless for people to employ some of it for shopping, for instance, via smartphones, while safeguarding the rest of the cryptocurrency.

Square Incorporated’s top executive, who is also the CEO of Twitter Incorporated, relayed that they could imagine applications that work without Square and perhaps also without permission from Google and Apple, the manufacturers of the world’s two most widely used smartphone operating systems.

Dorsey said that his San Francisco, California-based financial services company would set up accounts on Twitter and GitHub, a software development community, all dedicated to the Bitcoin wallet project.

Dorsey described Bitcoin as a currency for the masses. He also pointed out that deciding to take security and custody of one’s Bitcoin is complex.

The Square CEO mentioned that it is significant to have methods for people to hold the virtual currency that does not involve entrusting it to external parties. Furthermore, he wrote on his official Twitter page last month that the exchange people utilized to purchase their Bitcoin probably attends to their security with good intention.

The Square co-founder, who established the financial service provider in 2009 with billionaire businessman and philanthropist Jim McKelvey, relayed that circumstances may, however, reveal “custody” actually translates to ‘IOU’,” which pertains to the abbreviation for the expression “I owe you.” The latter is typically an informal document acknowledging a debt.

We gathered that hardware wallets are useful for storing virtual currency offline. They synchronize with applications for transactions on the Internet as needed.

We also want to acknowledge Mr. Dorsey’s concern for cryptocurrency holders. We think he is brilliant to have floated the idea of Square offering a hardware cryptocurrency wallet that safeguards Bitcoin holders’ prized digital asset investments