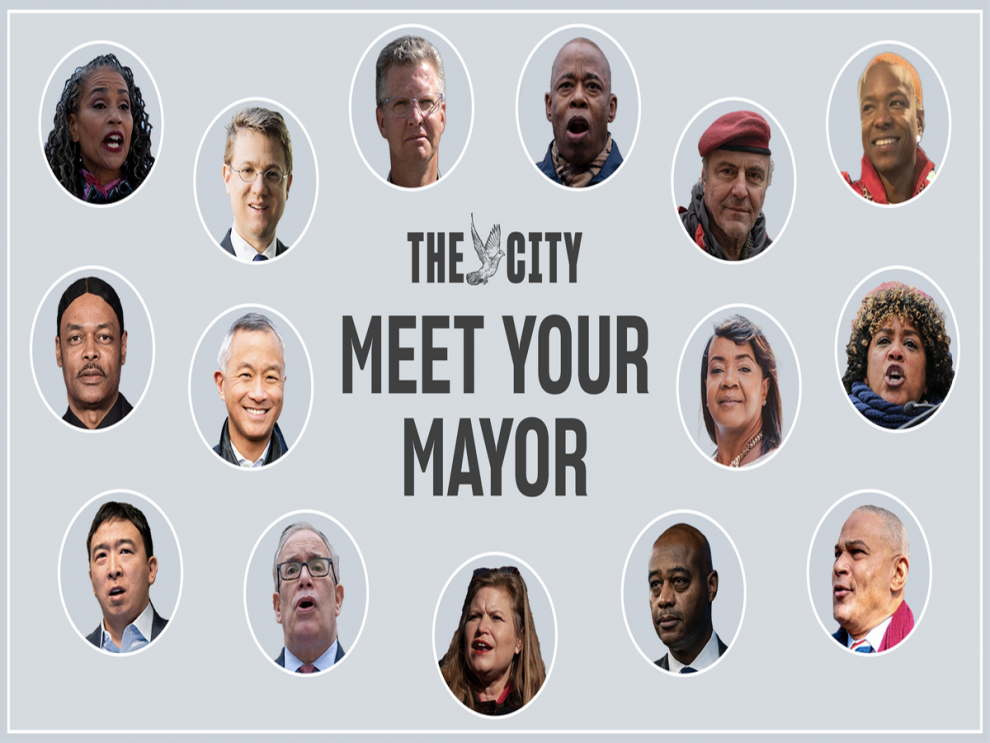 Eric Leroy Adams is the mayor-elect of New York City who affirmed his support for offering virtual currency education in schools. The Democratic politician may not be sworn into office until next year, though he has already taken a swing at policy modifications around blockchain technology and Bitcoin.

We are on the same page as New York City mayor-elect Eric Leroy Adams. We also agree that schools should integrate the cryptocurrency subject and lessons into the academic curriculum.

In a recent interview with CNN’s “State of the Union,” Adams confirmed that he wants educational institutions to teach children about virtual currency technology. The New York City mayor-elect viewed this measure as increasing the youth’s awareness about how these crypto-assets and Bitcoin work in the financial system.

Adams urged opening the city’s schools to teach the financial technology to educate this “new way of thinking” relating to financial transactions. The New York City mayor-elect did not specify at which education level he would like to witness cryptocurrencies enter the academic curriculum.

When asked whether Adams would encourage merchants in New York City to commence cryptocurrency adoption in their business transactions, he pointed out that his administration would look at this matter, tread carefully, and get the strategy correct.

Adams’s statement about providing cryptocurrency education in New York City schools came a few days after he opined in a Twitter thread to virtual currency financier Anthony Pompliano that he would accept his initial three payments as mayor in Bitcoin. The forthcoming incumbent mayor of the Big Apple reportedly tried to outdo Miami’s mayor Francis Xavier Suarez.

The latter previously stated he would accept his next paycheck in Bitcoin as a component of his ongoing platform to convert the Florida city into a virtual currency and innovation hub, according to the news posted online by stock market website Markets Insider, which delivers breaking news, real-time data, and custom charts in the world of business, markets, and finance.

Moreover, we believe nothing can stop Bitcoin and other leading crypto-assets from becoming new and mainstream methods of paying for products and services. Hence, besides adults, we believe younger generations should learn how cryptocurrencies work.

After all, we think these digital assets will soon become among the major exchange mediums that people will use, revolutionizing the financial system, besides fiat currencies and other conventional financial instruments.