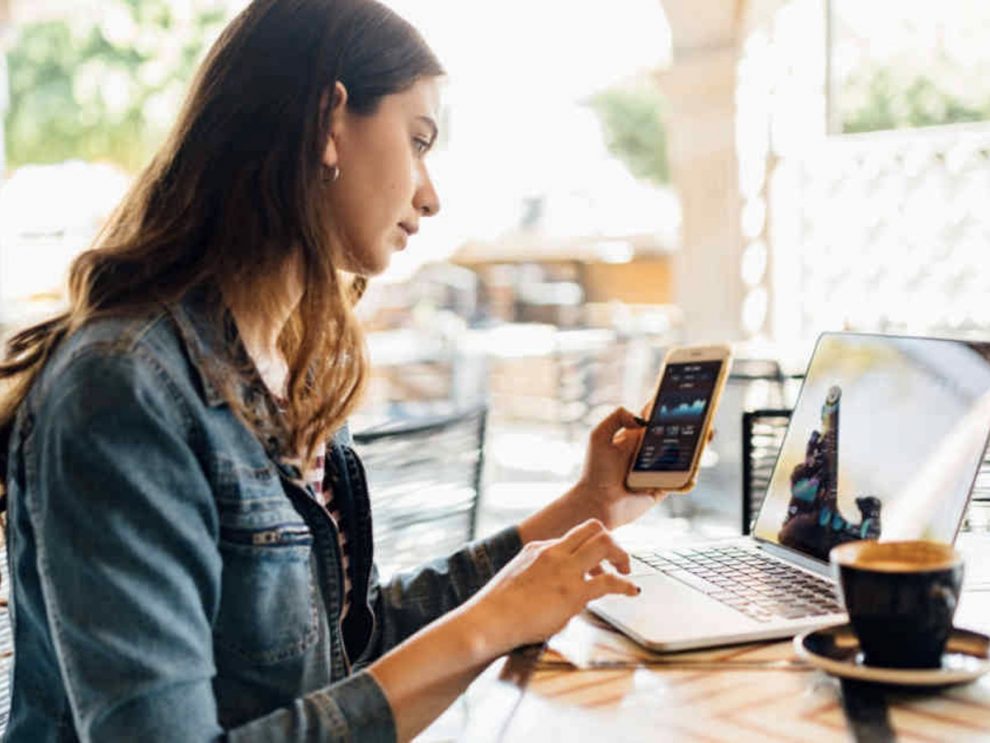 The city of Portsmouth in the US state of New Hampshire now honors payments using various cryptocurrencies. Residents can settle the outstanding debts they need to pay to the urban locale using Bitcoin and other virtual assets.

We are pleased to learn about this virtual currency-related report, and we believe our followers will also appreciate reading it today. We think the acceptance of different cryptocurrencies as a mode of bills payment in Portsmouth, New Hampshire is a significant milestone in the cryptocurrency field.

Based on the report posted online by WBZ NewsRadio 1030, a news outlet based in Boston, Massachusetts in the United States, people residing in Portsmouth, New Hampshire, looking to pay their city can already dip into their virtual currency wallets.

The city of Portsmouth, New Hampshire, can honor virtual currency payments, thanks to its digital payment partner, Invoice Cloud, which utilizes Paypal as a payment option. At the time of writing, the US city accepts Bitcoin, Litecoin, and Ethereum.

She announced the latest development in the area involving cryptocurrencies during this week’s city council meeting. Conrad remarked that the US state of New Hampshire is still working to completely permit cities to accept or own virtual currency without the requirement for a third party.

Deaglan McEachern is the mayor of the city of Portsmouth in New Hampshire. He said he views his city’s acceptance of cryptocurrencies for bills payment as a fantastic opportunity for his jurisdiction.

Mayor McEachern cited that he thinks blockchain’s underlying technology has many significant aspects that a municipality can learn from. He also mentioned that he hopes there is a chance for them to do more around cryptocurrencies.

The chief executive of the city of Portsmouth explained that, in this manner, they would not miss out on anything, whether it is creating more opportunities to have more faith in digital formats or raising funds.

Mayor McEachern pointed out that, in the future, Portsmouth may establish a sub-committee to explore cryptocurrency’s further utilization. He also encouraged any residents interested in being involved in the process to get in touch with the city officials.

We are glad about this development of accepting cryptocurrencies as a payment mode in Portsmouth, New Hampshire. We think this US city made the correct move.

We also believe it will not be left behind as today’s financial world is moving towards the usage of digitalized financial instruments and no longer relying merely on physical ones like fiat money, checks, and credit cards.

We think other cities in the United States and the rest of the world will follow suit of accepting cryptocurrencies for bills payment later on, and this possibility is certainly an auspicious one.