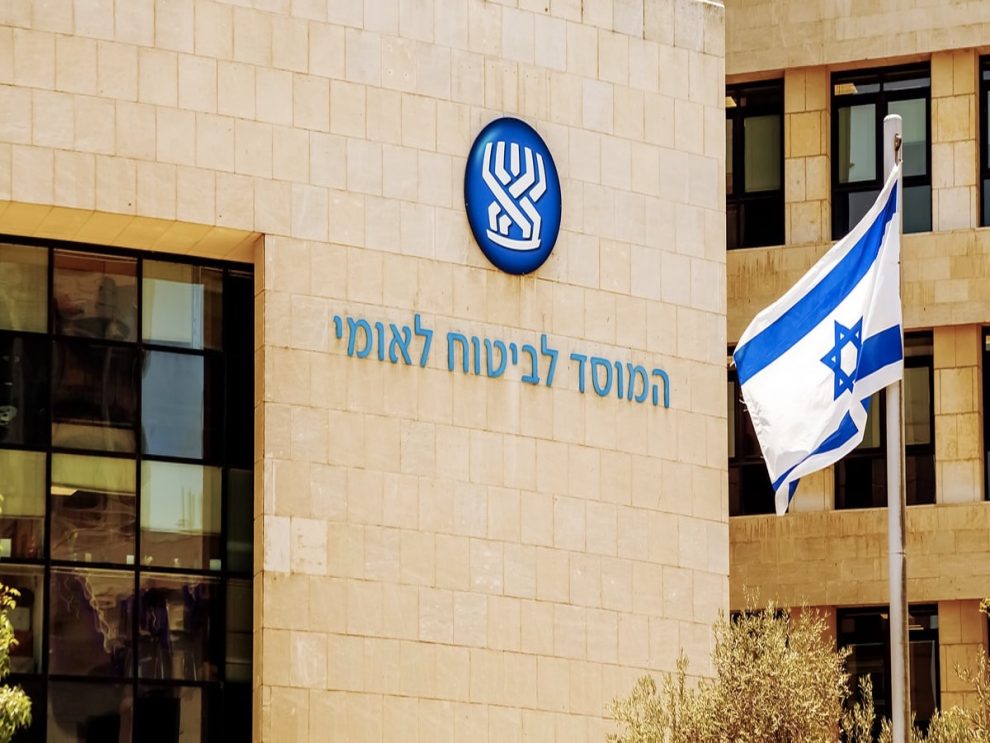 Bank Leumi customers can trade cryptocurrencies following the announcement that the Tel Aviv, Israel-headquartered financial institution is the first-ever banking firm in Israel to facilitate the service.

In a press release, Bank Leumi said that virtual currency trades would start at a price of 50 Israeli shekels, or about US$15.55 at the time of writing. We are certainly glad about this cryptocurrency-related report, and we believe our cryptocurrency enthusiast followers will also feel the same way.

We gathered that relatively few traditional banking institutions offer cryptocurrency services at this point, although several virtual currency platforms exist worldwide. Hence, we find it delightful to read this update about Bank Leumi’s latest offering and share it with our readers.

Based on the report posted online by Al-Monitor, a news website delivering reporting and analysis from and about the Middle East, Bank Leumi is the first banking institution in Israel to permit cryptocurrency trading.

Pepper Invest is Bank Leumi’s digital investment platform. It is a mobile phone application available in the Google Play Store and the Apple App Store.

Both versions of the Pepper Invest application are in Hebrew. Bank Leumi’s Pepper Invest is collaborating with Paxos, the American blockchain infrastructure company, to enable its clients to trade virtual currencies.

This mechanism will allow users to purchase, sell, and hold cryptocurrencies like Ethereum and Bitcoin. Furthermore, Pepper Invest’s cryptocurrency platform will be available pending regulatory approvals in Israel.

Its users will need to settle tax on their trades to the Israeli Tax Authority. According to Bank Leumi, its cryptocurrency platform will be made available to its customers as a whole in the near future.

We are pleased for Bank Leumi clients because they will be able to relish the advantages that cryptocurrency trading offers. We also believe that the Israeli bank’s latest offering is timely.

After all, the cryptocurrency market is expanding across the Middle Eastern region, including in Israel and the Palestinian territories. Binance is among the several virtual currency exchanges present in Israel.

With these latest developments, we think Bank Leumi has made the correct move. We believe Bank Leumi will gain more clients, especially those who are virtual currency trading aficionados.

We also think this financial institution is on track and will not be left behind in the innovations in the financial world. We want to congratulate Bank Leumi on its latest effort, which we believe will be fruitful for itself and its stakeholders in the long run.