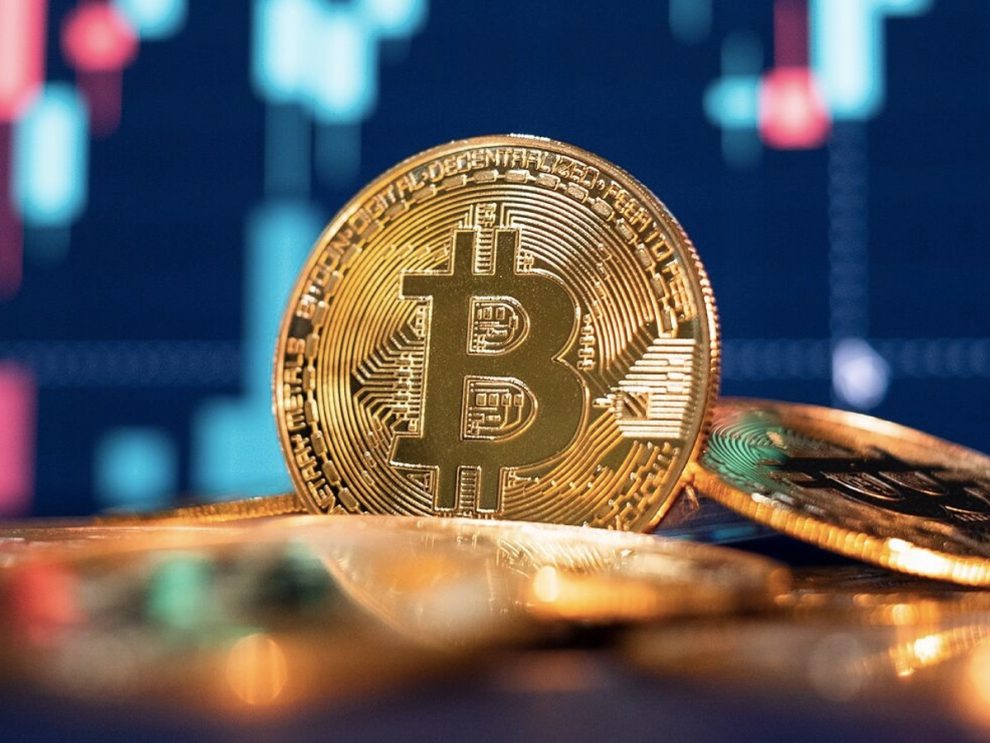 Bitcoin has turned positive for this year as its trading price surged above US$48,000 at the onset of this trading week. The flagship cryptocurrency’s trading value has been rising since Friday, March 25, garnering almost 7 percent at that time.

At the time of writing, Bitcoin trades at exactly US$47,864, per the trading price information posted on Coinmarketcap.com. We are delighted about this report regarding Bitcoin deleting its losses for this year.

This event took place after a slew of encouraging happenings for the flagship crypto-asset. These bullish events for Bitcoin happened in the past week, demonstrating proof of institutional demand for more exposure to the digital currency.

One of the catalysts for the cryptocurrency’s trading price surge is Goldman Sachs. This New York City-headquartered financial services company and multinational investment bank became the first-ever major American banking institution to trade Bitcoin over the counter last week.

Moreover, billionaire investor Ray Dalio’s Bridgewater Associates has disclosed that it is about to invest in a cryptocurrency fund. This month, top New York investment bank Cowen announced that it would soon permit institutional clients to engage in spot Bitcoin trading.

Finally, Terra is building a US$10-billion Bitcoin reserve fund for its stablecoin TUSD. This network behind the Luna token has been purchasing more Bitcoin for its new initiative each day, including over US$100 million in Bitcoin yesterday.

Chris Kline is co-founder and chief operating officer of Bitcoin IRA. He pointed out that cryptocurrency had demonstrated its relevance and resilience throughout the past six months.

Kline explained that this happening took place even as robust macroeconomic headwinds had disrupted conventional markets by remaining within range. The Bitcoin IRA executive added that cryptocurrency is center stage at this point with its most massive chance to shine.

Kline cited that cryptocurrency is not trading in a vacuum. He said that inflation, geopolitical uncertainty, and a serious possibility of a recession are providing both institutional and retail investors with a reason to build a defensive strategy.

Kline said that cryptocurrency is playing an important role in that intent. We are certainly glad about the investors’ continued support for Bitcoin, allowing the flagship cryptocurrency to delete its losses for this year.

These Bitcoin believers’ ongoing capital splash into the world-famous crypto-asset indicates that they do not want to take a backseat in a trading price movement that could push the first-ever cryptocurrency to a peak unseen since November 2021.

We also want to note that Bitcoin traded above US$48,000 earlier in the trading day yesterday for the first time since December 31, 2021 and this event is certainly favorable.

As geopolitical and economic events like the ongoing Russia-Ukraine armed conflict, inflation, possible recession, and rising fuel costs continue to impact investors’ decisions, we believe they will not give up on Bitcoin.

Similar to them, we see a promising future for this virtual currency delivering many financial advantages to adopters.