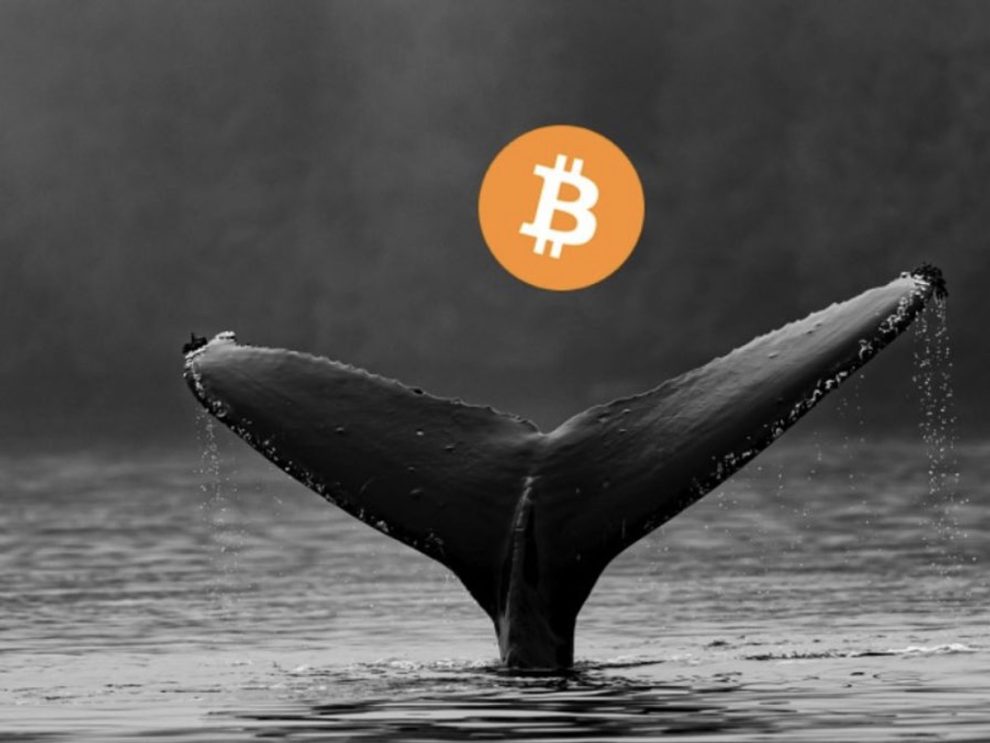 Cryptocurrency whales Do Kwon and his group are interested in buying as much as US$10 billion worth of Bitcoin. This development comes following their team impressing the laser-eye crowd this 2022 by acquiring over US$1.5 billion in the flagship cryptocurrency to prop up Terra and its native $LUNA token.

We find it interesting to read this news about cryptocurrency whales and share it with our readers. We believe this report will help them understand the concept further, which pertains to virtual currency exchanges, individuals, and institutions that hold significant amounts of a specific cryptocurrency token.

Based on the report posted online by business, markets, and finance news outlet Bloomberg, Kwon and the group he leads wowed the cryptocurrency crowd by being one of the original and the largest cryptocurrency whales.

Additionally, their purchase of more than US$1.5 billion of Bitcoin and intent to buy more of it is a flashpoint for cryptocurrency critics and boosters alike. Supporters of the cryptocurrency whales consider their massive Bitcoin acquisitions as a daring maneuver to bring Kwon’s vision one step closer to reality.

However, naysayers believe it is Kwon’s group’s desperate move to divert attention away from a project bound to run out of funds.

Before becoming a cryptocurrency whale, the 30-year-old Kwon, who is also known as the “King of the Lunatics,” was merely a little-known startup pioneer back in 2016. He possessed big ambitions of bringing the Internet free of charge to all people.

Then, Kwon noticed that his research on distributed networks kept mentioning topics on Bitcoin and Ethereum. Later, this cryptocurrency whale discovered that he had plummeted down the cryptocurrency rabbit hole.

Kwon is the co-founder of Terraform Labs. Today, he is among the most influential and controversial cryptocurrency whales in the virtual currency rabbit hole.

Additionally, he is the inspiration of the “Lunatics,” who are his legions of fans and deep-pocketed virtual currency supporters.

This group has transformed Kwon’s vision of engineering a stable virtual currency, which is both free from government regulators and Wall Street’s tentacles and easy to spend in real life, into one of the largest blockchain projects to date, with tens of billions of US dollars’ worth of virtual currency tied to the ecosystem.

Moreover, “Lunatics” is an affirmation of the $LUNA token designed to keep the Terra stablecoin, commonly known as UST, stable. We think Mr. Do Kwon and his group were making the right decision when they declared their plan to buy more Bitcoins.

We gathered that Mr. Kwon and Mr. Daniel Shin founded Terra in January 2018, long before he became a cryptocurrency whale. Together they conceived the Terra project as a method to drive the fast blockchain technology and cryptocurrency adoption via focusing on usability and trading price stability.

We think Mr. Kwon and his group can successfully boost the $LUNA token’s value, which is US$95.14 at the time of writing per Coinmarketcap.com and Terra’s operations through their planned Bitcoin purchases.

After all, we learned that these cryptocurrency whales are quite popular and have the support they need to help them succeed in their latest projects.