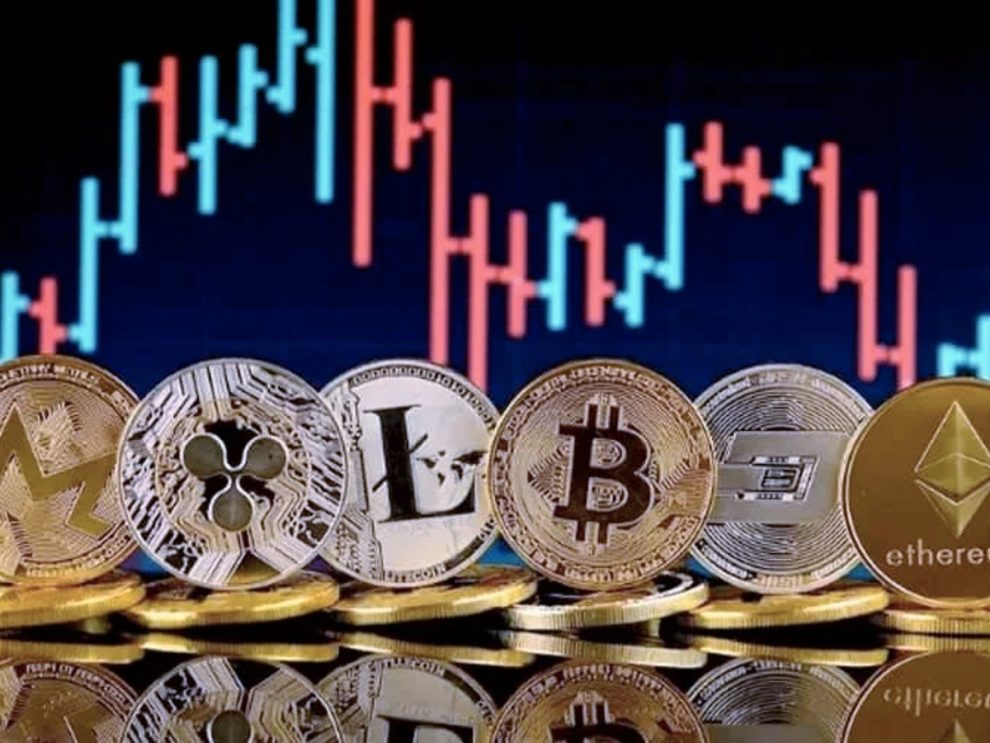 Republic Capital has continued its active participation in the cryptocurrency industry. This month, this venture capital company’s US$1-billion venture appendage is reportedly in talks about raising US$700 million for two new cryptocurrency-focused funds.

We are interested in companies engaging in cryptocurrency endeavors like Republic Capital. We believe our readers will also find this latest news about the investment company interesting and learn that more businesses realize virtual assets are relevant today.

One of them is a US$200-million flagship venture fund which will have 20 percent of its capital allocated for investments in cryptocurrency tokens. Meanwhile, the other 80 percent will be set aside for equity investments in deep technology, web3, and financial technology.

The other new virtual currency-focused fund of Republic Capital’s venture arm is a US$500-million dedicated cryptocurrency fund that will concentrate on supporting later-stage protocols.

Republic Capital’s management affirmed that they have invested in more than 100 business establishments since opening their New York-based private investment platform in January 2019. Republic Capital led an investment in Flipside last month.

As an investment firm, Republic Capital functions as a growth-stage investment advisory enterprise concentrating on deep technology, web3, and financial technology. It works with family offices and high-net-worth individuals to syndicate investment opportunities.

Since 2017, Republic Capital has been assisting virtual currency projects in raising funds in compliance with securities offerings, per the company’s official website.

It spun out Republic Realm, which is its metaverse and non-fungible token or NFT-focused investment division, as a standalone firm called Everyrealm run by Janine Yorio last February. Moreover, Republic Capital raised its own US$150-million Series B funding round in October 2021, which Valor Equity Partners led.

Republic Capital’s management confirmed that they had also raised over US$20 million in a cryptocurrency token sale ahead of that round. Kendrick Nguyen is the chief executive officer of Republic Capital.

We are pleased to discover Republic Capital’s active involvement in the cryptocurrency space. We think this investment company is among the many firms convinced that the world is moving towards digitalization where digital or virtual currencies have important and inevitable roles to play.