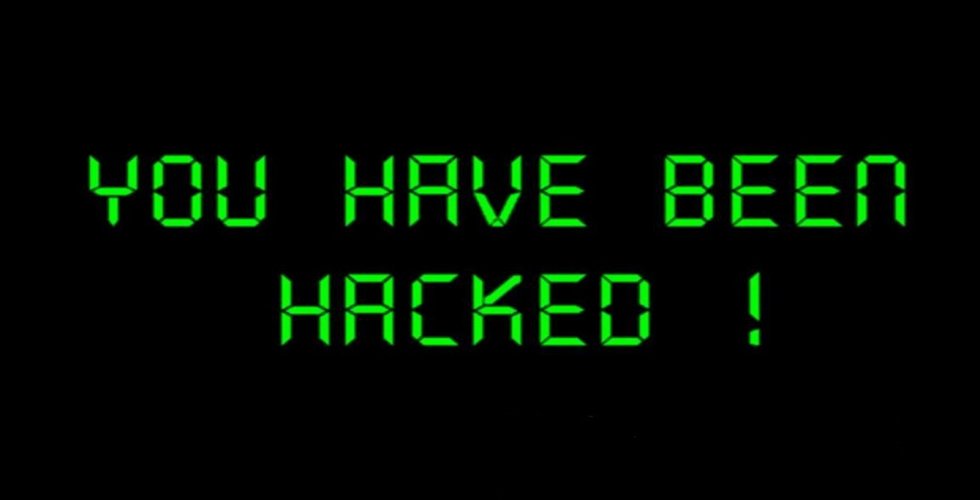 On Sunday, August 19th, the state media reported that the Chinese police have arrested three suspects who stole cryptocurrency worth $87 million (600 million yuan) with hacking. The suspect’s target holders of Bitcoin and other virtual currencies.

As per the reports from Shaanxi Daily, the police of Xian started an investigation when a victim when a surname Zhang complained to the police that hackers took control of his computer and stole about $15 million (100 million yuan) of Bitcoin and other cryptocurrencies.

The police could back trail the transition leading them to a suspect with a surname Zhou who resides in the central province of Hunan.

The police commnuncation with Zhou lead them to two more suspects. These suspects have hacked through computers of companies and individuals and have stolen more than $87 million (600 million yuan) of cryptocurrency.

The police stated that the investigation is still under process with the officers of the 3 provinces and have taken the suspects into custody.

In February, the Chinese government announced to block access to the trading of cryptocurrency in the country with companies and websites which are based overseas. They also removed all the application related to cryptocurrency trading from the app store.