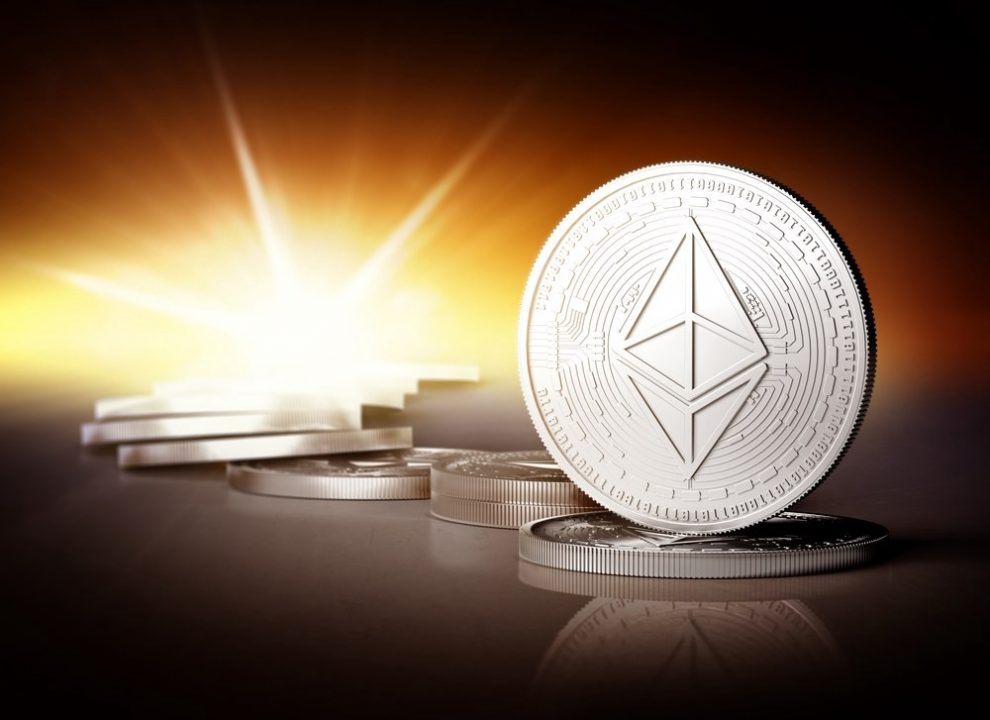 A stream of good news continues to unfold as the popular cryptocurrency exchange BitMEX had recently announced that futures contracts based on Ether will soon be available. As Bitcoin is currently going through a bottoming process, it is the second-largest cryptocurrency by market cap that could be in the spotlight during the next few weeks. For more than a year, Bitcoin had been favored as the only cryptocurrency that had futures contracts, but for the past few months, the derivatives markets had grown exponentially.

Following an announcement published on April 24th, the new derivative will feature a fixed BTC multiplier, unaffected by the price of ETHUSD. The exchange platform further explained that with this feature, traders will be able to get long or short exposure to the Ether exchange rate denominated in US dollars. Also, that will be possible without holding either ETH or US dollars.

ETHUSD futures to be launched in May

BitMEX is poised to be the first exchange that launches futures on ETHUSD, as it plans to unveil the new product on May 5th. The futures contracts will be available with 1:50 leverage and will be the only one of its kind in the market.

A combination of the Quanto feature of the exchange’s ETHUSD perpetual swap contract and the expiry/ settlement of the traditional futures contracts, the new listing will come in a period when BitMEX is losing popularity.

Traders are rather attracted by Binance Futures, the main competitor of BitMEX, according to Cointelegraph. Furthermore, an analysis conducted more than a week ago shows the exchange is bleeding BTC since the platform failed to work properly during the March strong market downturn.

Under the pressure of losing clients, BitMEX must provide new incentives and the new Ether futures contract should represent an additional reason for clients to continue to trade on its platform. Now that cryptocurrencies are recovering, exchange platforms are the main beneficiaries, given their revenue increases once the trading volume does the same.

Market valuations have rebounded, China announced a blockchain innovation industry alliance, and Cardano updated its commercial infrastructure. These are just a few of the positive news that has elevated the market sentiment since mid-March. Volatility is expected to remain elevated, as the May Bitcoin halving is approaching rapidly.

From a historical point of view, that’s a period when the entire cryptocurrency market, influenced by Bitcoin, could have a wild performance. What’s even more important is that now we have derivatives markets for cryptocurrencies, which is something that wasn’t existing four years ago.