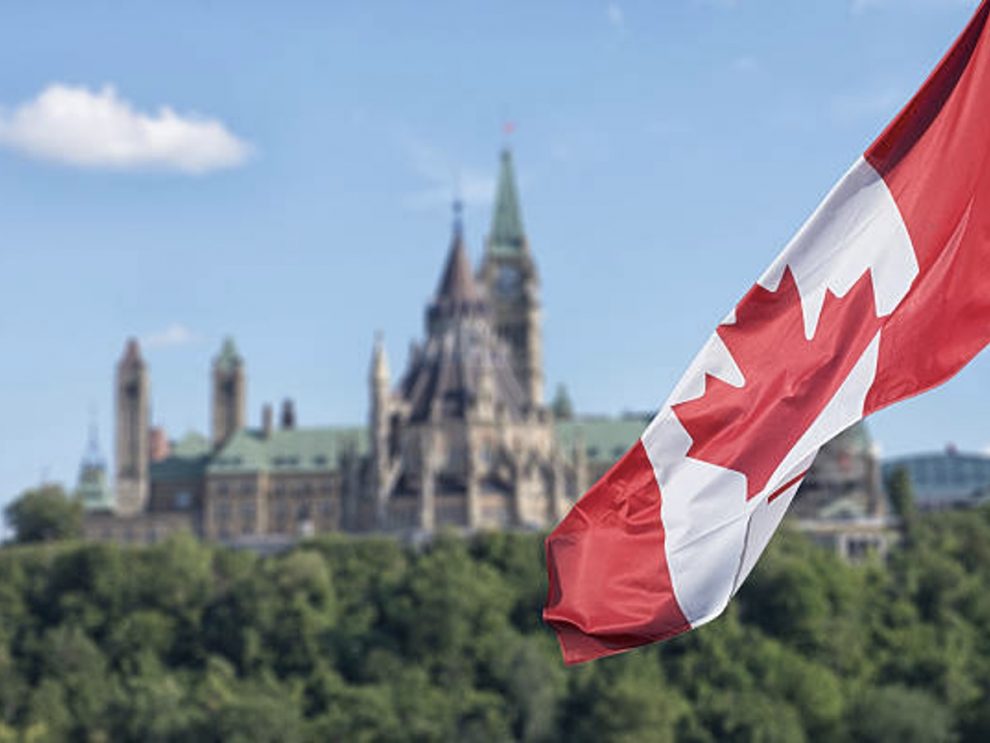 Doug Schweitzer is Canada’s Minister of Jobs, Economy, and Innovation. He spoke in a recent interview and confirmed that business establishments operating in the cryptocurrency space had shown tremendous interest in the Canadian province of Alberta in recent months.

We are glad about this report regarding the growing interest of virtual currency firms in Alberta, and we think our cryptocurrency enthusiast readers will also appreciate reading this news.

With Alberta’s electricity market as this Canadian province’s significant asset, we believe Alberta is a strategic place where cryptocurrency companies can thrive well.

Based on the report posted online by the Canadian newspaper The Globe and Mail, Schweitzer gave his viewpoints. At the same time, the information of any forthcoming cryptocurrency-related legislation has yet to be revealed in Alberta.

Schweitzer pointed out that virtual currency is still very much in its infancy in the Canadian province. Nevertheless, he affirmed that there is an opportunity for Alberta to play a leadership role in Canada through the creation of a home for the interested venture firms.

Brane Trust is one business establishment that has set up shop in Alberta. This company will provide institutional customers with secure custody of crypto-assets like Ethereum and Bitcoin.

These clients include banks and asset managers seeking to expand their offerings to virtual currency services or manage cryptocurrencies. Emile Scheffel is Brane Incorporated’s vice-president.

His firm recently selected the city of Calgary in Alberta as the headquarters for its new subsidiary, Brane Trust. Scheffel remarked that, from what his group had seen, Alberta is nearly unique in terms of how focused they are on enticing ingenious financial technology companies.

He cited that regulators in the Canadian province were knowledgeable about virtual currency already when his group initially reached out to them regarding their ambitions. Scheffel added that Alberta’s regulators possessed the essential expertise to be able to carry out their targets.

We think Alberta is, indeed, a favorable site for cryptocurrency firms to operate. We gathered that this Canadian province intends to become a North American center for cryptocurrency trading companies and those offering services related to digital assets like Bitcoin, Dogecoin, and Ethereum.

Alberta is Canada’s oil and gas-producing province that prides itself on its entrepreneurial track record. Cryptocurrency miners are enticed to this destination, finding it attractive due to its abundant natural gas supply and deregulated electricity system.

These features are important for virtual currency miners as the supercomputers for cryptocurrency mining need vast amounts of low-priced power to be economical.

Furthermore, we learned that Alberta is increasingly open to various other cryptocurrency-related companies, including those specializing in cryptocurrency storage and custody and virtual currency mining equipment manufacturers.

With these positive developments and Alberta’s cryptocurrency business-friendly attributes, we believe this locale will be a bustling and lucrative site for virtual currency companies based in Canada and other locations worldwide. 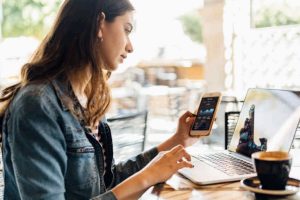