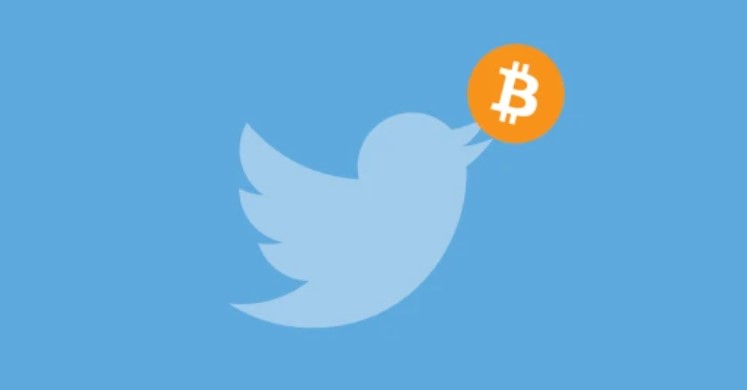 The Bitcoin price had been under pressure this week after a series of weeks in a row of consolidation. On July 16th, it had weakened towards the key $9,000 support, as sellers were gaining more momentum. It’s important to note the move happened at a time when the popular social media platform Twitter was attacked by a Bitcoin scammer.

Once again the crypto community had seen Bitcoin can be used for illicit activities and in this case, a scammer managed to hack Twitter account for some popular individuals like Elon Musk, Bill Gates, Barack Obama, and Joe Biden. The attacker used a popular BTC-doubling scam to convince people into sending BTC tokens to an address for 30 minutes.

Although there are no reports on the damages made by these fake tweets and how much BTC had been sent to the address, both Twitter and Bitcoin faced a setback. Twitter shares tumbled while Bitcoin eased towards the $9,000 area, before finding support.

Since the beginning of June, the BTC price had been consolidating between $10,000 and $9,000, with no clear sign that a new impulsive move might start. The crypto market seems to be waiting for a new major catalyzer, as the COVID-19 pressure and the halving hype had run their course.

Limited impact on Bitcoin – what’s next?

The latest Twitter scandal might have put Bitcoin in a negative position since it was the only cryptocurrency involved in the scam. However, the impact on the price is limited and already we can notice bullish interest. A deeper lower breakout will be necessary to confirm sellers are the dominant force, but for now, the market continues to remain stable and volatility continues to compress.

Same thing happened with Cardano, one of the best-performing altcoins this year, which is still in a consolidation phase after breaking above 2019 high. There’s increased activity in the altcoin sector, as Bitcoin continues to trade in a narrow range. Considering investors had been attracted by high-risk tokens, it is obvious the market sentiment had improved meaningfully since the March selloff.

In case the market will turn on the downside, we should expect to see Bitcoin act as a safe haven and altcoins losing more ground as investors rush out. That’s not happened yet but an increasing number of market players expect a corrective move lower after a very impressive recovery. Still, there’s no major catalyzer for such a move, which means both sellers and buyers will play ping pong with each other until something meaningful happens.