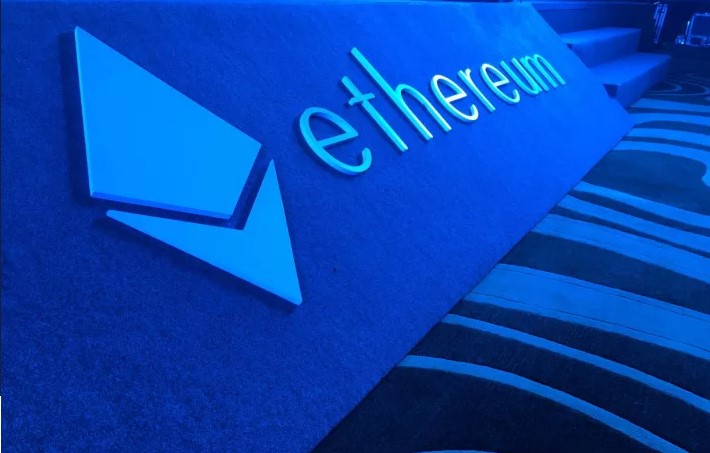 Although 2020 had been mostly about DeFi, this growing sector had some negative impacts on the Ethereum blockchain as well. According to crypto data aggregator Messari, Ethereum-related fees had been higher than Bitcoin for two consecutive months, in August and September, for the first time since both cryptocurrencies had been launched.

Following a massive rally, Ether had slumped in September and it’s currently attempting a rebound, but in the absence of major price developments, the focus turned to underlying fundamentals, in particular on the elevated blockchain fees and network congestion.

Ether fees high – what does that mean for the ecosystem?

The chart comparison provided by Messari here shows how Ethereum fees started to surge impulsively since August when the DeFi bubble accelerated higher. Fees reached 8.6 and following a short drop, continued to move higher, reaching a record 17 at the beginning of September.

Considering most DeFi protocols rely on smart contracts and thus are operating on the Ethereum blockchain, rising DeFi transactions led to network congestions. The Ethereum community had not been happy about the development, with some arguing that some changes must be made before the Ethereum 2.0 updates will be implemented.

Due to multiple delays, this is expected to occur starting with 2022, and 25 teams building on Ethereum want the implementation of EIP 1559 much sooner, according to a recent article from Cointelegraph. This will change the Ethereum fee market to adopt a fixed network fee for each bloc, including a small tip for miners.

Despite a rising momentum behind such move, 8 out of nine mining firms rejected the idea, due to multiple concerns related to lack of formal specifications and the implementation mechanism. Volatility had recently been on the rise again in the crypto market, after a 25$ billion drop in market capitalization.

Cryptocurrencies continue to recover from September lows and seem poised for more gains in the near future. The still elevated Ethereum fees had not prevented the price from rising towards $380 in the past week, but as long as the transaction costs will remain elevated, the network will lose competitive advantage against other blockchains.

Compared to the September highs, Ethereum fees are now much lower but continue to trend above Bitcoin. Whether the network will continue to operate the same until 2022 or developers will reach an agreement for a hark fork is still not certain. The developments are showing the Ethereum network needs a lot of improvements and Ethereum 2.0 intends to solve at least some of them. 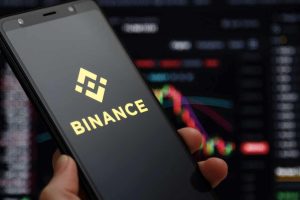 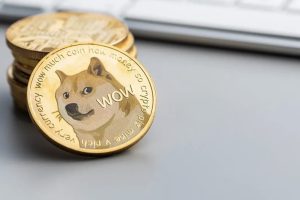 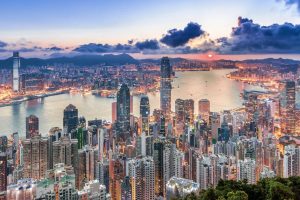